One partner runs and other partner does Diamond, Wide arm, Reg x3

2nd session – one partner runs other one does Squats, pull ups and Dips

The Moleskin (or hairy backskin): 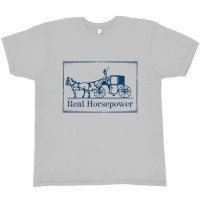