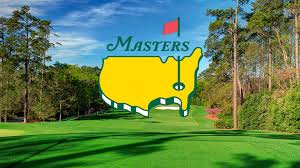 I was told that there is pressure “from above” to write a backblast, and honestly I took that to mean Jesus, so here goes.

Inspired by The Masters, 4 threesomes (+ 1 single) of pros took an early tee time and played 18 holes.

(Our version of Amen Corner, in front of Wesley Church)

Hole 11: White Dogwood = Flutter Press (with fore-caddy duties to run the dogleg right to end of parking lot and back here and after Holes 12 and 13))

Hole 13: Azalea = Romanian Deadlifts (aka Bird Pickers) (practice that one legged pick-your-ball-up-from-the-hole!) (greatest hole in golf gets the lamest exercise)

Hole 14: CDDs (with fore-caddy duties to run the dogleg right to end of parking lot and back here and after Holes 15, 16 and 17)

Take a victory lap back to the Clubhouse, and that’s a wrap.

3.0 miles covered (roughly 1.24 miles short of walking Augusta); 480 reps total for each golfer.  Not the same as being there, but with vaccine passports in 2022 we’ll be back.  And I don’t care what anyone says, the BBQ sandwiches are the *best* thing on the menu at Augusta and I will fight anyone that disagrees.

I wish I could report more on the scuttlebutt amongst the gallery today.  Sling Shot and I had a nice lap around the baseball field lamenting how being creative these days usually involves too much complexity.  One day the two of us might team-up for a Q and really take it to an 11.  Most refuseniks were on Hole 13, though they started in earnest on Hole 1 (I would expect nothing less).  DEFCON 1 for Puddin’ and Limey got to hear all about the history of bowel movements and F3.  Motor Boat continues to exult the transformative services of Stretch Lab.

Oh, and something about Phoebe Cates (ask Geraldo). 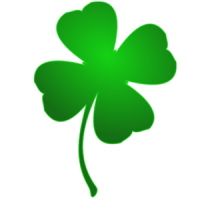